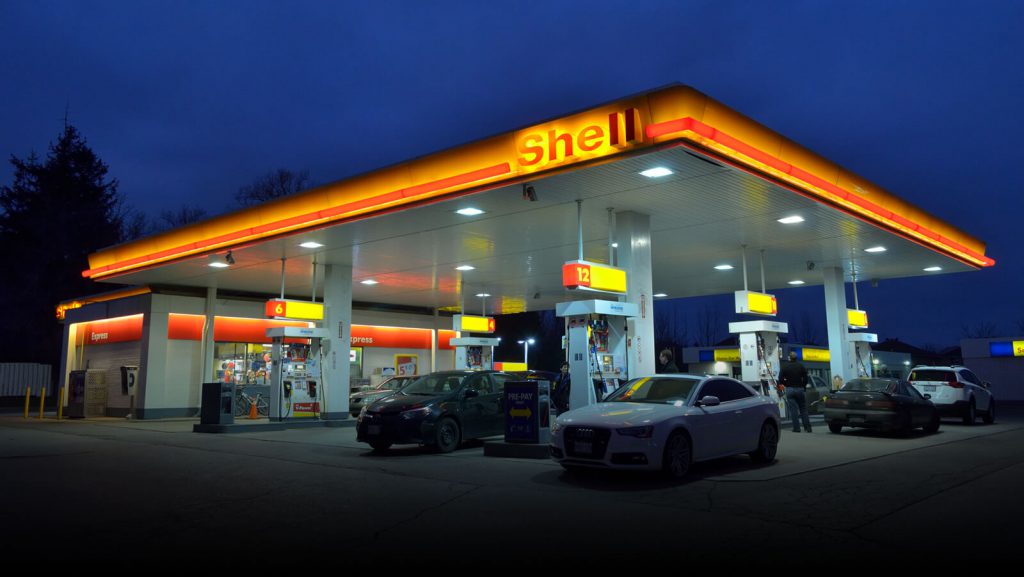 FUEL SYSTEM CONSULTING was formed to provide service to those who own and operate fuel storage and dispensing facilities or those in the construction of them.

As a consultant he may be of service to a wide range of clients in addition to service station owners, operators and contractors such as: attorneys, architects, engineers, other consultants, property owners and lenders.

The functions he may perform are as follows:

Fuel Systems Consulting is a specialty, consulting on service stations and related facilities. For many years while in the construction business we worked for most of the major oil companies as well as continuing to work in other private and public work.

The work generally included the installation of underground storage tanks, the product piping, secondary containment of piping and monitoring equipment. The related electrical and monitoring conduit and conductors were also part of our work. The concrete pavement covering the tanks, fuel islands and concrete drive slabs were as well provided as part of the fuel systems work on most projects. We normally subcontracted the excavation and setting of the underground tanks however we directed this work in every detail to insure the proper backfill material was used as well as methods and procedures. We generally performed all of the work closely related to the fuel system work with our own forces. This insured the quality of the installation and the uninterrupted schedule that many of our clients required.

1954-57 Attended Navy Training School, Great Lakes, Illinois. Served aboard the USS Worcester CL144 (Cruiser) from home ports of Boston and Long Beach, CA. Visited 52 ports of call. Received an honorable dishcarge shortly after my 21st birthday. Graduated from the training school with a rating of Machinist Mate and mustered out with a rate of Machinist Mate 2nd Class.

1958-60 Employed by Pacific Gas & Electric Co. at the Stockton, Ca, overhead electric line department. Worked as a ground-man. Attended lineman apprentice school. The most important thing learned in this job was job site safety and it has served me well all these years.

1960-62 Attended Stockton J.C. Graduated with an AA degree, majored in construction technology and was on the presidents honor roll each semester. Employed by PG&E in Stockton, Ca., during the summers, working in the overhead electric line department.

1963-68 Employed by Fletcher Construction Co. of Oakland, CA., which specialized in service station construction. FCC worked for most of the major oil companies. Starting as an estimator, and after 30 months was promoted to vice president and construction manager.

1968-75 Partner @ Fletcher, Eagan and Paradiso Construction Co. The new company was formed with the owner and superintendent. We continued to specialize in service station construction and soon became active in public works. Attending a building construction estimating course offered at UC Berkeley. The instructor was Mr. Bill Veale of MGC Construction of San Leandro, CA. Attended a course in Construction Law offered at UC Berkeley. The instructor was Mr. Robert C Field, attorney with the firm Stark, Stewart, Wells & Robertson. The first oil shortage in 1973 prompted many fleet operators to increase their storage of motor fuels and many more to for the first time have their own fuel systems.

1975-85 Partner @ Eagan & Paradiso Construction Co. Warren Fletcher retired. The new company continued to specialize in service station construction for both major oil and public works. Attended the Construction Law course once again. The instructor Mr. Robert Field, attorney with Stark, Rahl, Field & Schwartz. In the late 70’s new regulations were again driving the industry. Along came the second oil shortage in 1978 and business was driven by the shortage and new regulations and continues to this day. The business was fast becoming a highly technical business. It was a real challenge for those in the business to stay abreast of all the new technology.

1985-93 R.S.Eagan & Co., was formed. We continued in service station construction concentrating in public, private and utility company work. The regulators continued upgrading the regulations to improve air and water quality. All motor fuel systems owners were required to upgrade their systems to meet the current regulations. Many of the smaller fleet operators faced with the high costs elected to abandon their systems and start using card lock stations that have been coming on line in recent years. All of these forces continued to challenge those in the business to keep up with the changing regulations. Once again I attended the Construction Law Course given at U.C. Berkeley given by Mr. Robert C. Field attorney with the firm of Field, Baker & Richardson.

1993-Present President @ Fuel Systems Consulting engaged in providing consulting and design services as well as expert witness work for motor fuel systems owners and operators in general since it s inception and to the present time. The firm is no longer engaged in the construction contracting business. Our main work is design, permit procurement. We work mostly in the private sector. The scope of work is fully described in the first part of this document. 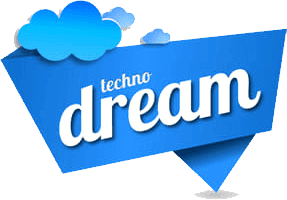